The fools heroes meet in the Suicide Squad. This is a comic movie, with stupid heroes, with different powers, trying to form a strong team and eliminate all the danger that threatens the planet.

Because we’re talking about a SF movie, we have to mention among the actors Will Smith, Margot Robbie, Jarred Leto, Jai Courtney and Cara Delevigne. They play the role of boys in comics with DC Comics.

Apocalypse comes and they will have to save the world. How? Here’s how in the next trailer:

Suicide Squad 2 will be released in 2018, and below you can see the trailer for him.

Did you enjoy the first part? Top 5 fashion brands in US. 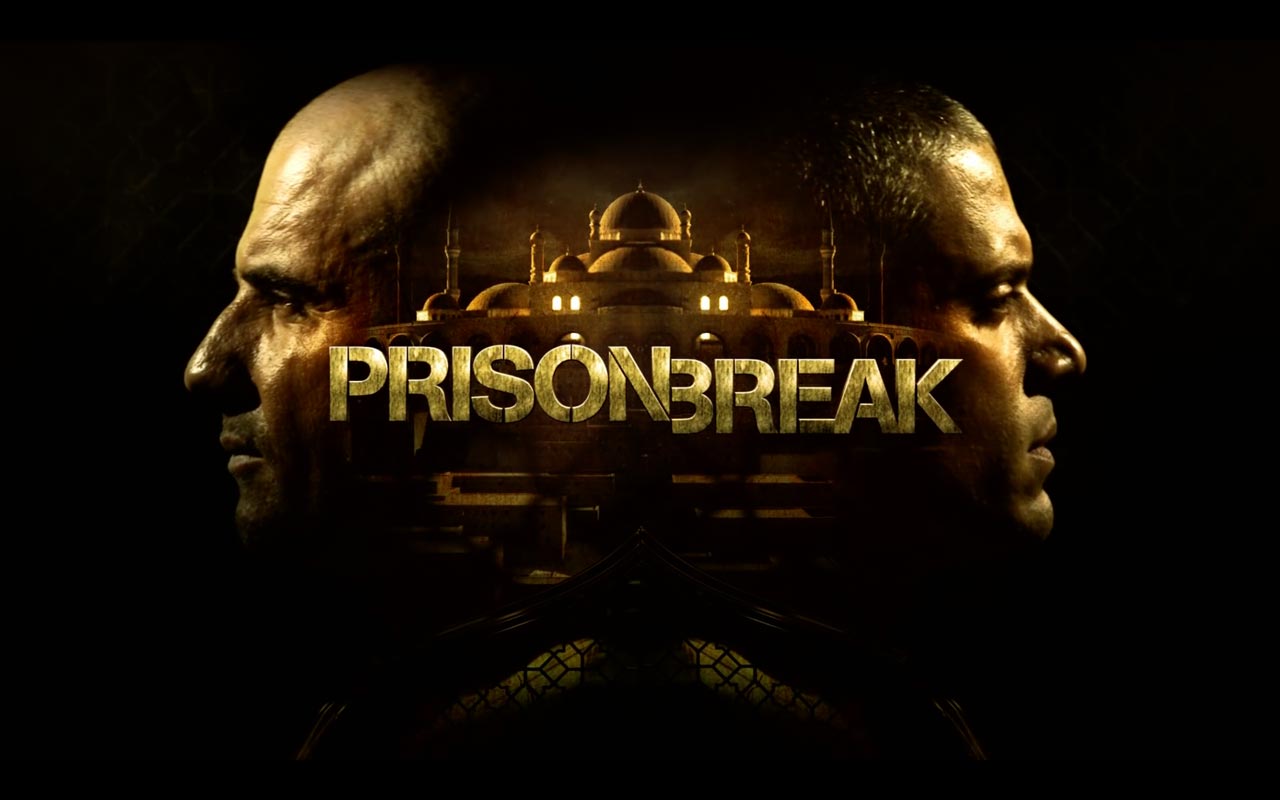 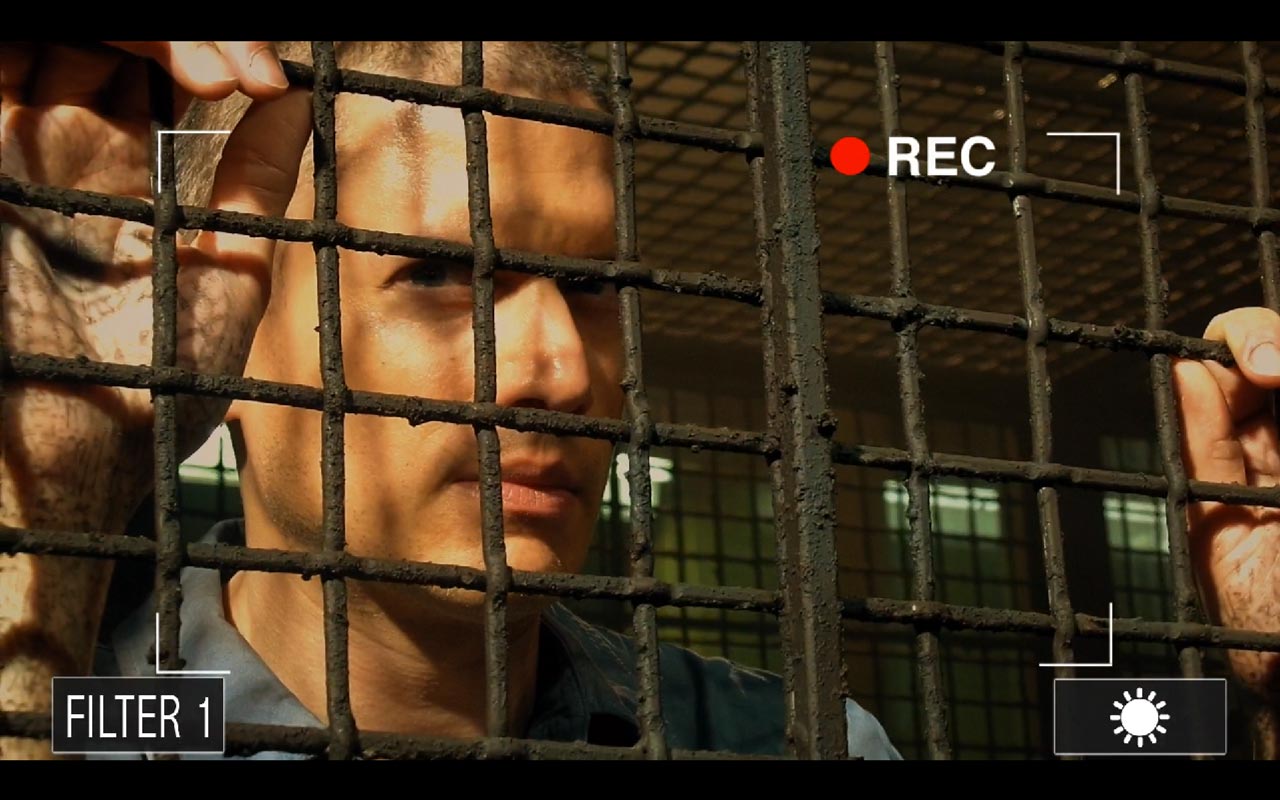 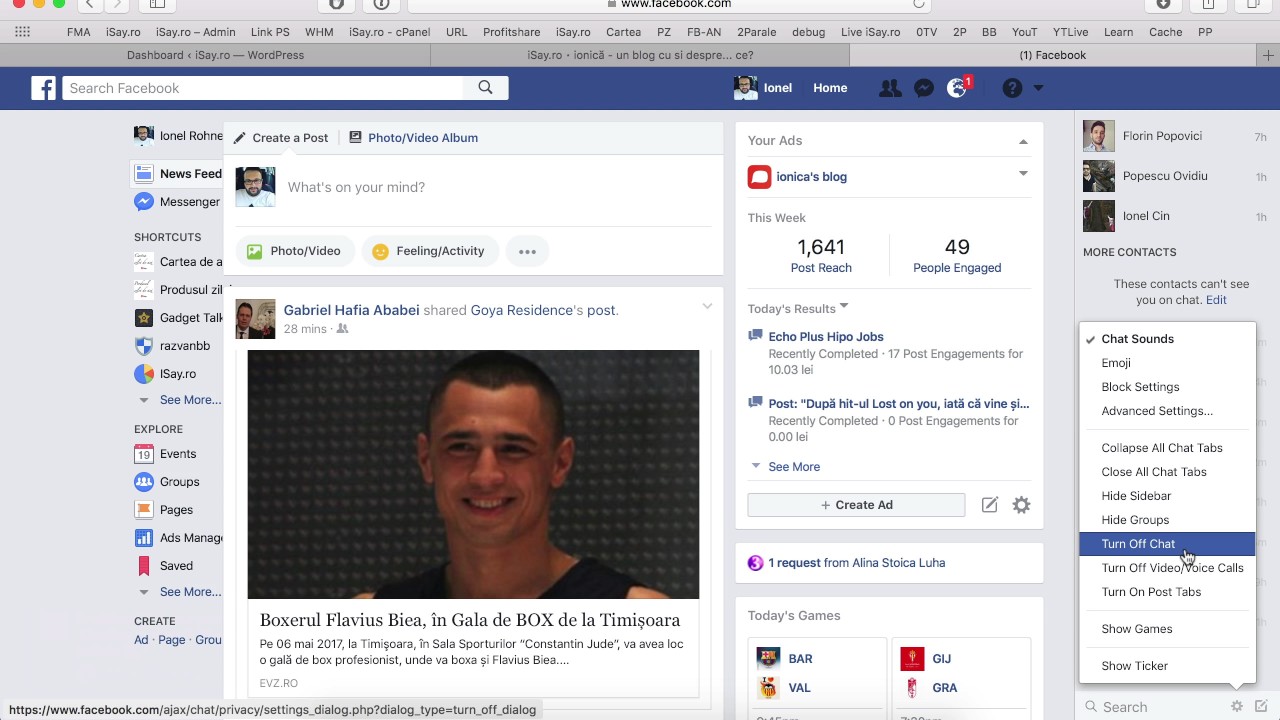