Still not convinced? Genius Scan has more than 10 million users. It has been in the top 10 apps and featured by Apple in almost all the App Stores in the world, has been chosen as App of the Week in Germany and is regularly praised by its users. Read below for awesome users reviews.

But first, the key features (aka.: what makes this scanner different from the camera)
– Detects the page frame and corrects the perspective
– Enhances the scan with color or black-and-white post-processing
– Emails the scans as JPG
– Creates PDF documents with multiple scans
– Emails the PDF documents
– Exports documents to iBooks or any app able to read PDF files
– Share scans to Twitter
– Print documents with AirPrint
– Exports the documents to Box, Dropbox, Evernote and Google Docs
– Send your expense reports to Expensify
– Shares document over Wifi for easy access from your computer
– Documents are processed on the phone, not sent to a third-party server 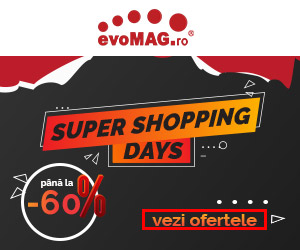